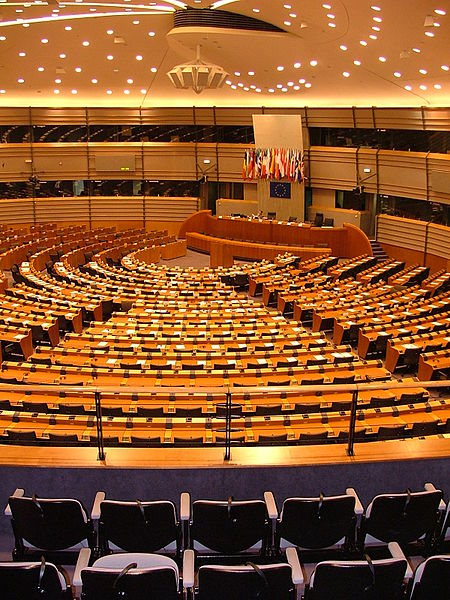 The European Parliament elections that lasted from May 22 to 25, were, to a degree, a bellwether for the direction of the so called “European Project” that aims for an ever closer union of European nations. They also served as a wake-up call for Europeans. END_OF_DOCUMENT_TOKEN_TO_BE_REPLACED

Recently a dear old friend, Brian, from my student days in London wrote to me about the impact of the recent elections on him and his friends.  He is a wonderful, insightful, caring, and aware Brit who has, for much of his life, focused his efforts towards making Britain a more caring society by working for racial harmony.  He was a teacher in state schools; a traditional, involved Christian; and not least, served on the local city council in Leicester for the Labor Party.  He has over the decades provided me with many insights on social change in Britain and on changing global landscape.

Here are samples of what he recently wrote to me and is quoted with his agreement:

He starts by saying he has “been watching a BBC TV documentary fronted by Andrew Neil, who was and maybe still is, on Rupert Murdoch’s payroll. It hasn’t stopped him from some very searching observations about these rightwing loonies capitalizing on the economic crisis, latent racism and glorified scapegoating. They really are dangerous and Glen Beck is a quintessential demagogue. I found the whole situation very disturbing, not least because of the shadows in the background, or, in some cases, in the foreground. It’s amazing that a nation which elected Obama and gave hope that Middle America might at last be maturing, is still able to utter such hogwash and get people to fund it. It’s bad enough coping with Little Englanders; coping with a vast swathe of Little Americans, is much scarier. When I say, ‘God save America’, my prayers are markedly different from Beck and Palin and their ilk.”

“As a Christian, I can’t get my head round the notion that people should oppose national provision of basic healthcare. (Matt 25 – ‘I was sick and you visited me…’). These ‘Christian’ fundamentalists, with their restricted world view, but don’t get me going….., except to say that when I lived in Zambia and saw local sheep and goats, I was struck by how similar they looked and how you needed to be very perceptive to sort them out, so when I thought of Matt. 25 and sorting the sheep from the goats, I thought some people who may see themselves or be seen as sheep may get a surprise! Never take God for granted, not even His grace.” END_OF_DOCUMENT_TOKEN_TO_BE_REPLACED

There can be no doubt that the results of the mid-term election are very harmful for American national security. This assertion applies broadly to all levels of our foreign policy. First, it weakens President Obama’s hands abroad with both our friends and adversaries. Second, the newly elected members from the Republican Party, by and large, are not greatly interested in or knowledgeable about foreign affairs and some indeed have a strong isolationist bent, while others seem to believe in an even more militaristic approach to problem solving. Third, it will be hard to pass any authorization or appropriations bill to support our diplomacy, including global development, climate change (a number of climate change deniers were elected), arms control, or the reform of our defense establishment.

Our allies are frankly aghast at the election and they see the results as a sign that we may be going a bit crazy. They truly can’t understand the American reaction to Obama’s leadership which they see as a positive step towards eliminating global problems. Their first impression of our incoming Representatives reinforces the view that we are headed down the wrong path. They also are deeply concerned about the influence of money on our elections and how it undermines our democracy and rational decision making.  Since Obama and America are the leaders of the “free world”, the election has created doubts that we can continue to play this role constructively in a way that provides them the security they seek. Some see us as either turning completely inward or pushing for irrational aggression and unilateral action against the common good.

The impact on our national security policies and program are many.  The Defense budget might go up rather than down and pork projects are likely to continue.  We may see a more aggressive push against Iran. The impact on Afghanistan is not clear with some new members of Congress against our involvement while many other Republicans want to add a new “surge,” There will be a move to advance missile defense, add new nuclear weapons to our armaments, and probably oppose the New Start treaty.  There will be more focus on terrorism, especially geared towards military responses. The incoming Republican leadership has already made it clear that their ultimate goal is to weaken our President so they will not even support wise polices if it happens to make him look good.